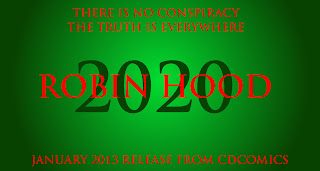 CDComics are available from the following sites