Another five years of austerity measures in the UK, five more years watching the rich and powerful elite, the public school oxbridge crowd filling their wallets. Well, where is Robin Hood?

George Osborne descends from one of the oldest Anglo-Irish aristocracies. The eldest son of Sir Peter Osborne, 17th Baronet, he is the heir apparent to the Osborne baronetcy.

All were Members of Parliament, it must be tough having to work so hard to succeed

350 years of ruling the country... DEMOCRACY IN ACTION
Here's what Little John circa 2020 thinks.... 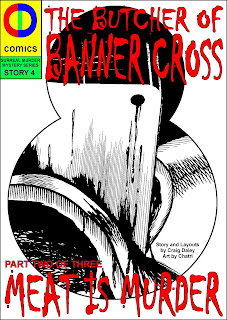 All the other CDComic titles are available from all the download sites listed below and from several retailers in Sheffield, England 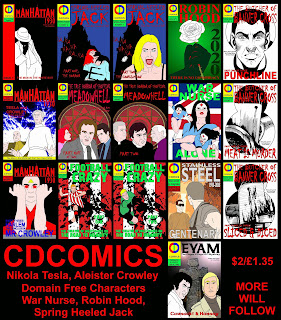