It's all about your diet, horror with a twist... 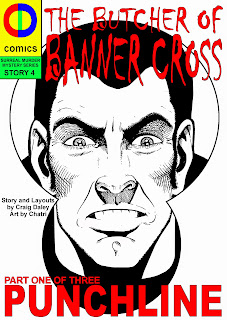 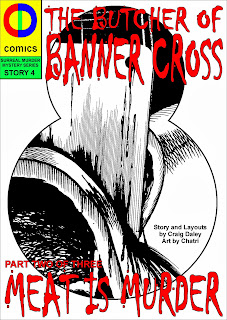 Halloween Soccer Horror with a twist 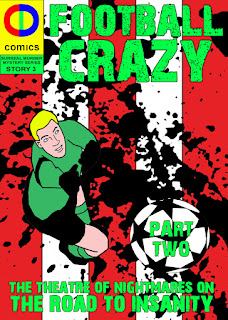 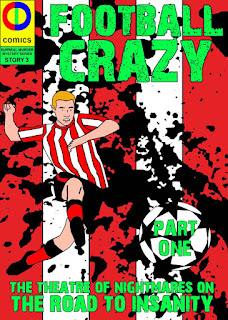 Halloween Horror with a twist 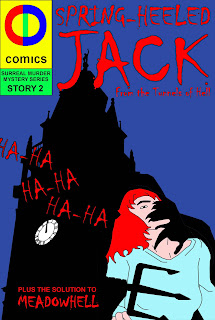 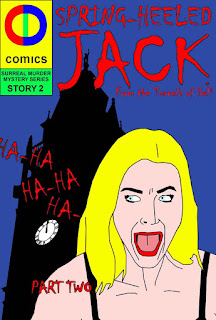 Kobo, Amazon Kindle, Drive Thru Comics, Smashwords and Nook
Posted by Craig Daley at 10:51 No comments: 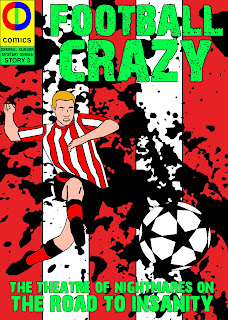 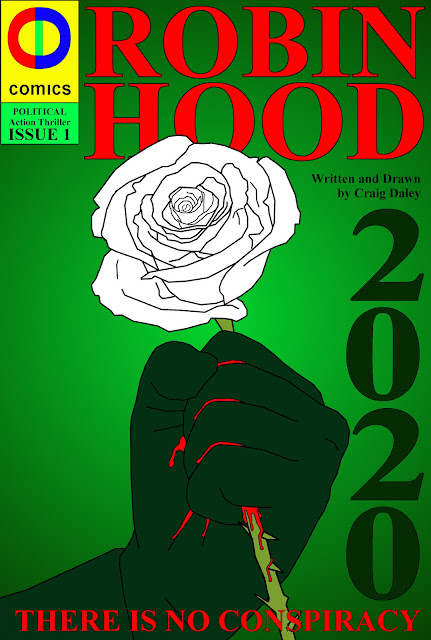 This comic was released back in 2013, before Jeremy Corbyn became the leader of Labour Party, Brexit and Trump, but is probably even more relevant than it was...
It's set just 3 years into the future now, in a country run by an uncaring and arrogant political elite. 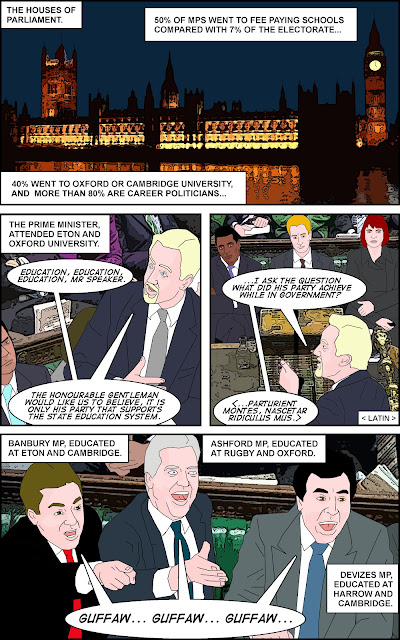 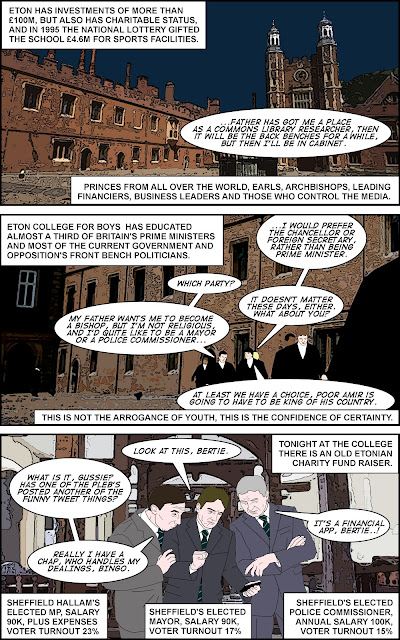 Here's a look at the main characters, it's action adventure with some humour and personal political observation.

There is no conspiracy, these people where born to rule over us 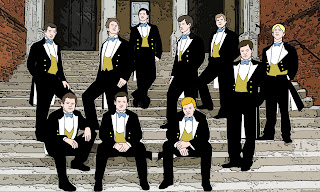